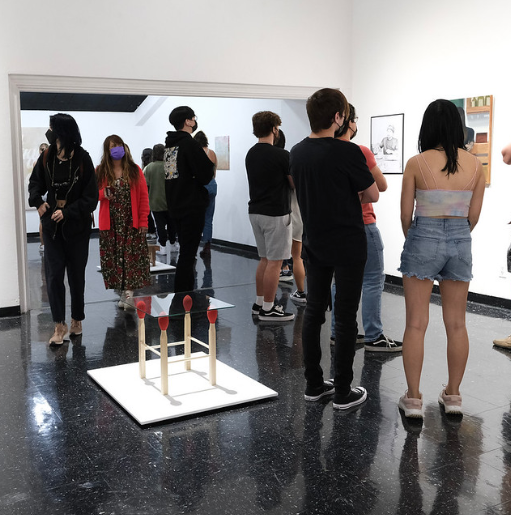 Join us to celebrate opening receptions for Script/Rescript in our University Art Gallery and our annual Graduate Review Exhibition in the Everett Gee Jackson and Flor y Canto galleries. 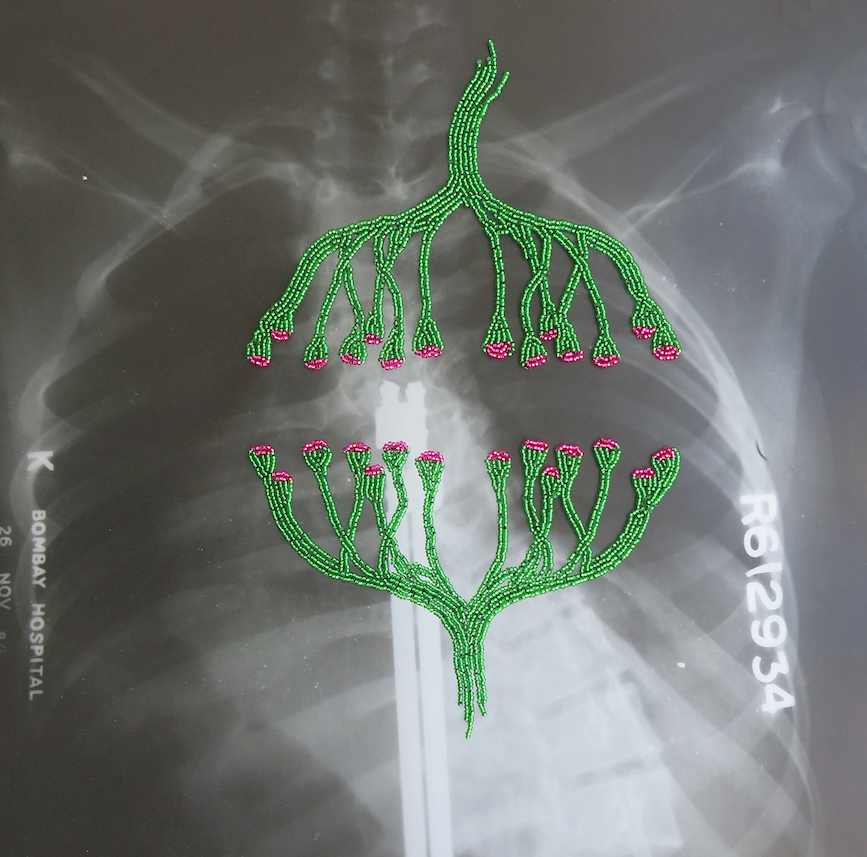 Art exhibition featuring the work of ten contemporary disabled artists who use historical and contemporary medicalizing scripts of their own bodies to colorfully reinterpret—or “rescript”—images and icons attributed to conditions of disability. 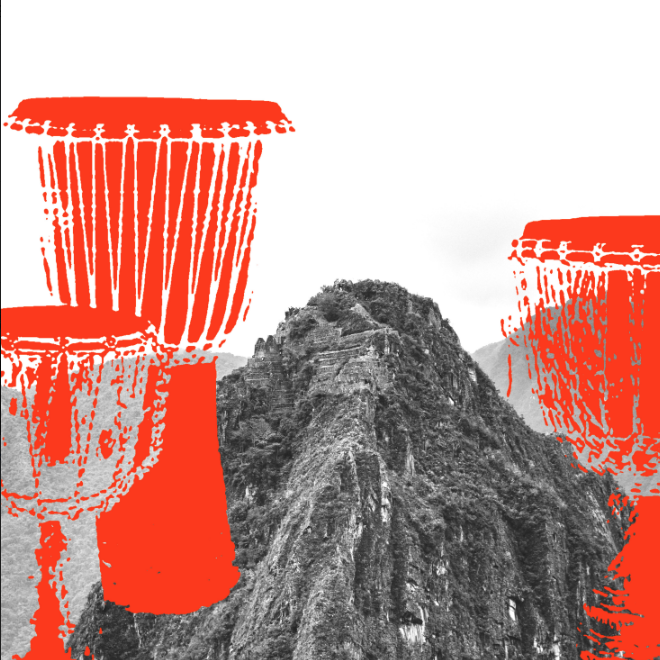 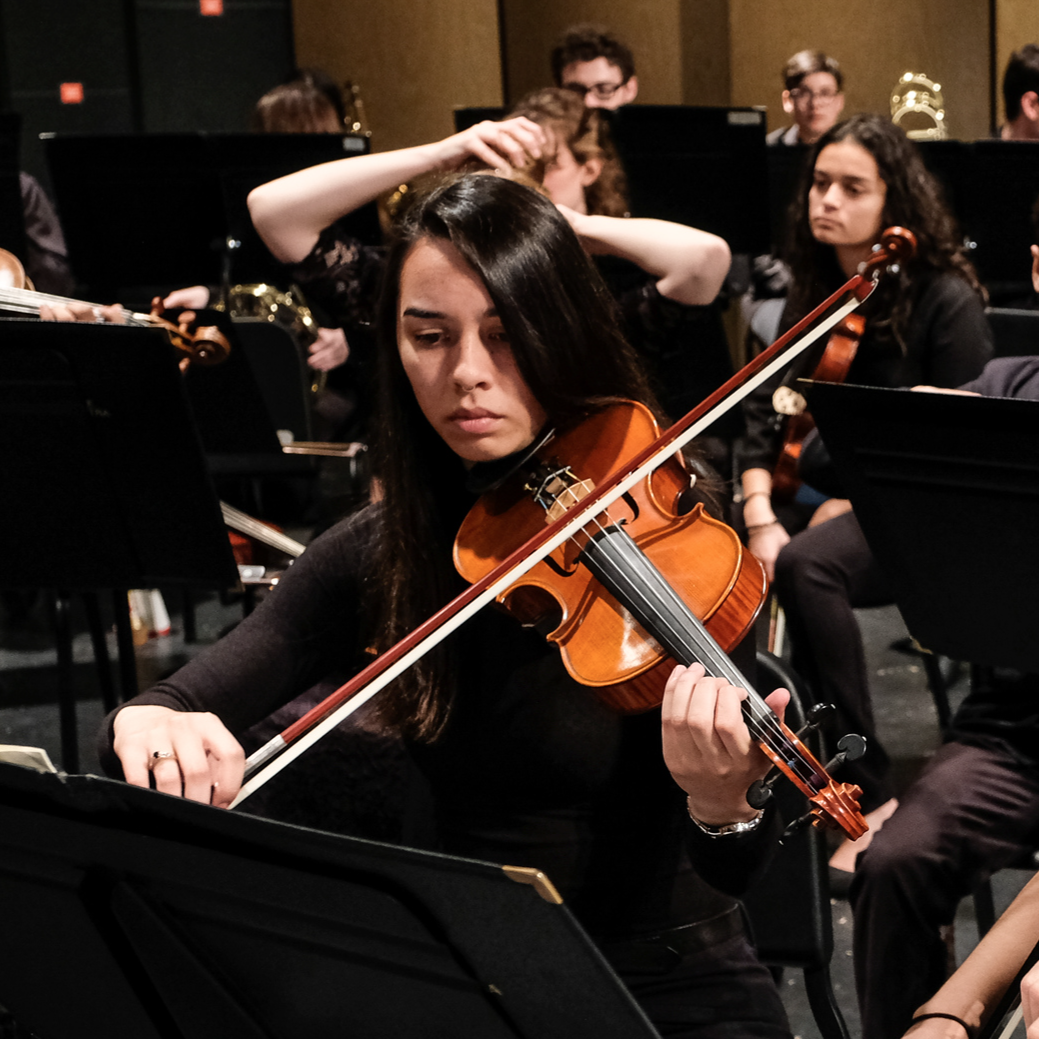 Días de los Vivos is a concert by the SDSU Wind Symphony and Symphonic Band, featuring the original music of composer Gabriela Lena Frank and others, and celebrating a variety of Latin American musical traditions. 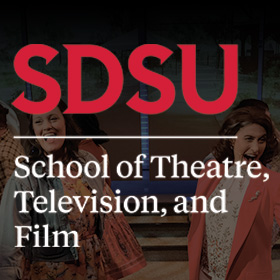 Set in a romanticized version of the years between the Summer of Love (1967) and the Summer of Soul (1969), SDSU's production of Shakespeare’s play will reference gender and racial politics of the counterculture and will include a soundtrack inspired by Motown, soul, folk, and psychedelic rock. 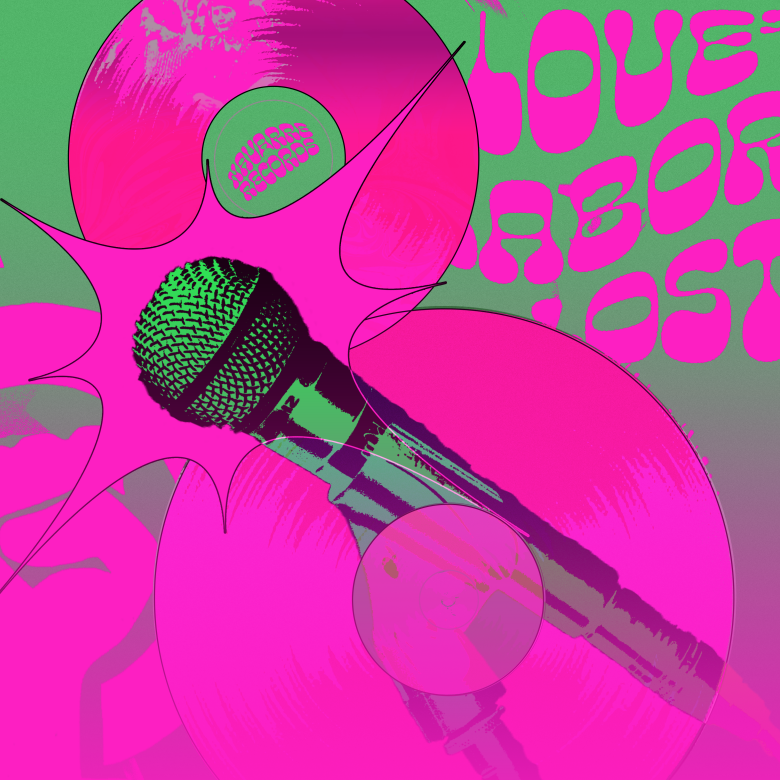